Great Video from John himself...

Vitalize is just one of  Freemarts' best selling products...
This video explains WHY! 😊
Well Worth Watching...
👇

Amazing product indeed!  Get Yours here! 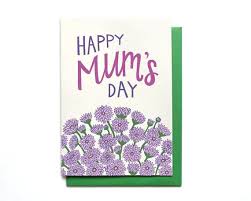 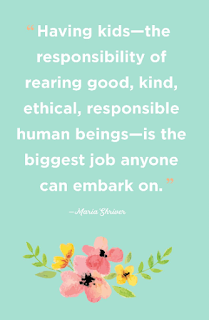 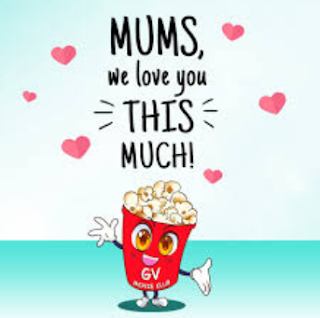 A fantastic call with lots of testimonials and a great story.
How one lady saved her sisters life!


Well worth a listen to!  Happy Mothers Day!
Click here to listen

NEW Product ~ Puredine. Who knew how essential this is?

After reading all about Iodine on the Freemart website, I had no idea really how important this one actually is.... My order just arrived today, great timing! 😊
Could iodine be a silver bullet against disease that has been purposely obscured to enrich the so-called health care industry? 😱wow!
Iodine the safest trace element...
Of all the elements essential for human health, iodine is the least understood and the most feared. Yet, iodine is the safest of all the essential trace elements. It is the only one that can be administered safely in high doses for long periods of time, as long as one understands how to adapt the dosage to his or her needs. Every individual is unique and will therefore require different amounts.
Why most people are deficient in iodine....
Iodine is perhaps the easiest mineral to wash out of the soil. Some scientists have postulated that the reason our farm soils have no iodine is because most of it washed down to the ocean as the waters receded following the flood of Noah. That could explain why iodine is found in sea vegetation and not in fruits and vegetables grown on the land.
The National Health and Nutrition Examination Survey (NHANES) did a study from 1970 to 2012. They reported that iodine levels dropped by 50% over a period of 42 years. They also reported that moderate to severe iodine deficiency increased more than 450% from 1970 to 2000.
Iodine has successfully been used to treat the following list of illnesses, which should be a good indication of the pandemic nature of iodine deficiency: Long list! 😁 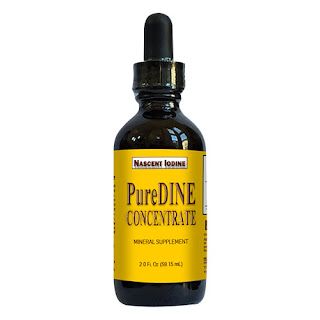 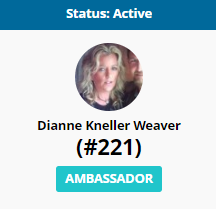 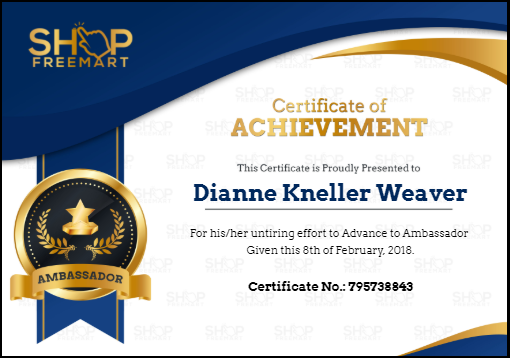 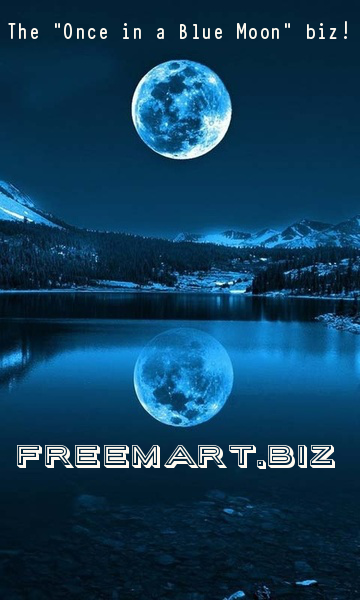 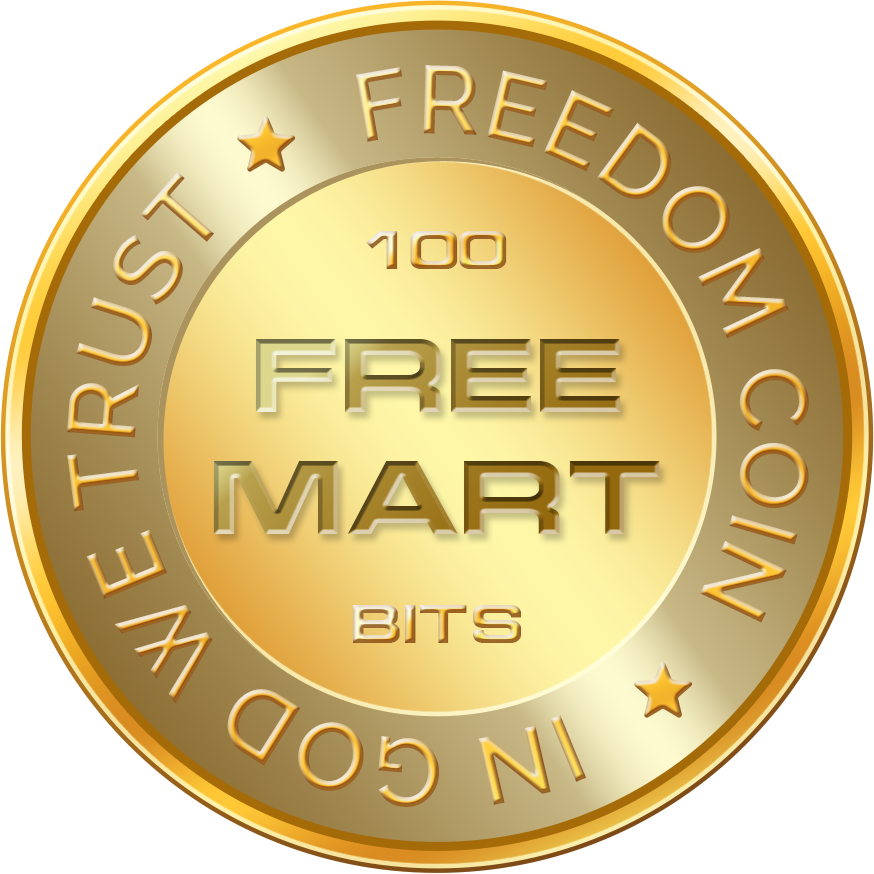 Dianne In NZ
I am lucky enough to be working online from home and have well over 25 years on and offline experience with being self-employed, all in between raising a family. (all grown ups now) :) I feel I have so much to share and a wealth of life experiences. I am a mother and a Grandmother. Happily married to Kevin and love to laugh as much as possible (good for the soul) I am loyal and honest and whatever is on my blog is in good faith, from my own personal experiences. I do listen to my gut instincts and not all the hype. I do learn something new every day.. even still. LOL I am contactable and I do love to help others as best I can. Time is precious, enjoy each moment as it comes. Dream Big, Win Big & NEVER GIVE UP. Sincerely Dianne (theweavers)